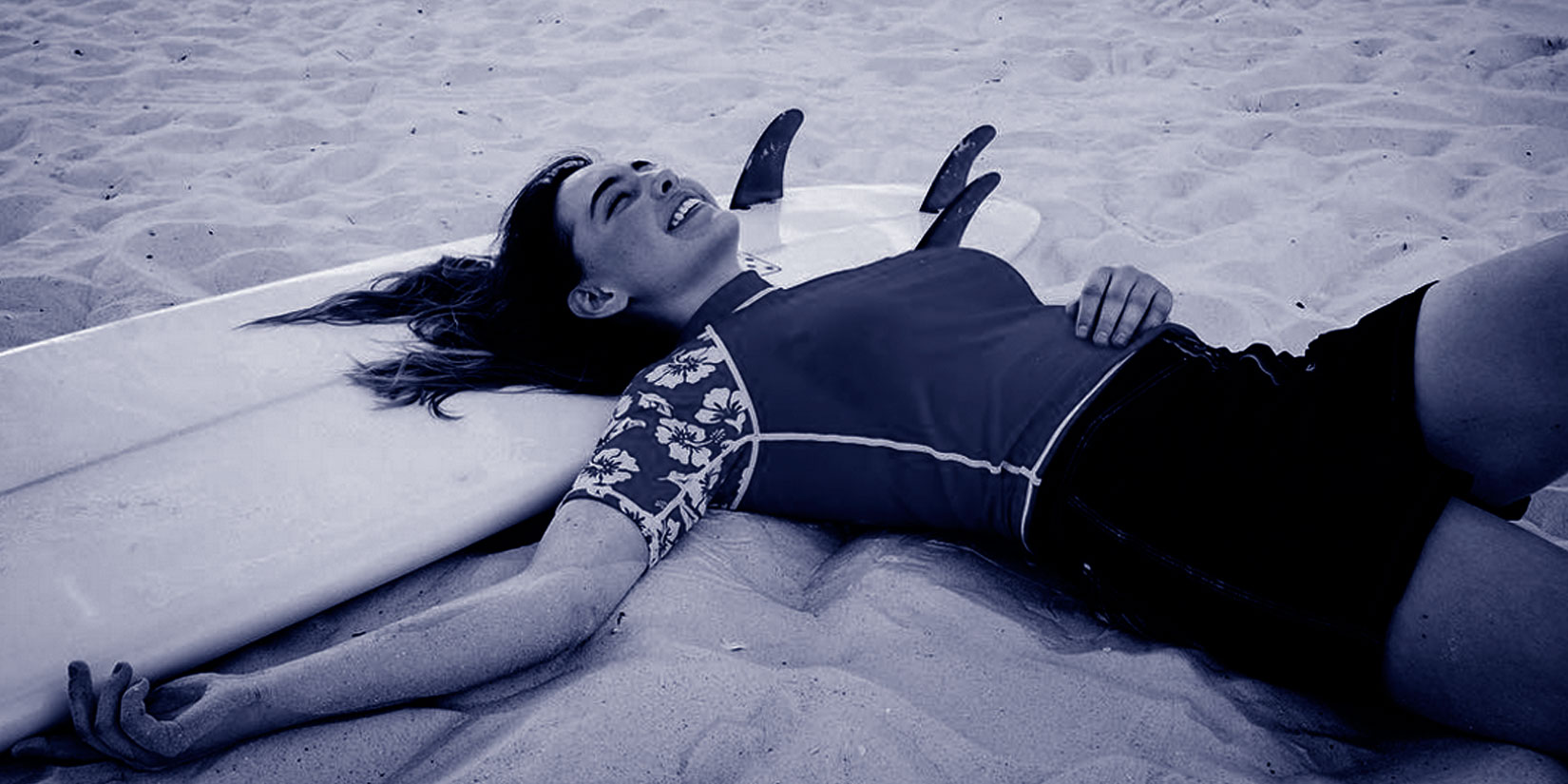 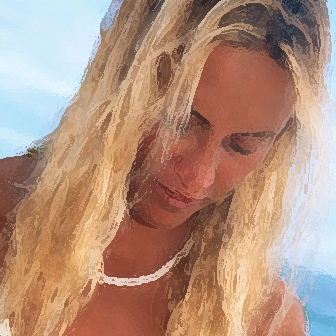 Lisa Andersen is a four-time world surfing champion from the United States. She won four titles in a row from 1994 to 1997. ASP Rookie of the year in 1987. Named by Sports Illustrated for Women as one of the 100 “Greatest Sportswomen of the Century”. Named “1998 Female Athlete of the Year by “Conde’Nast” Sports for Women magazine. Six time winner of Surfer Magazine’s Readers Poll.

She won the US amateur surfing title in 1987 and turned professional the following year. From 1994 to 1997 she won successive women’s world titles before injury forced her to stop competing. She returned to the sport in 2000. She is married to Tim Shannon and has two children, Erica and Mason.

The story of Lisa began in Ormond Beach, Florida. She started surfing at the age of 13 and, at this time, she was the only girl surfing in her entire hometown. Indeed, in the early 80’s the women surfing was still underground, and surfing in general was the property of men. But she worked hard to settle down and impress her peers with her smooth but aggressive style. At 16, as her parents were not very enthusiastic with her new passion, she decided to Run away to Huntington Beach, California to continue on the way she had chosen and to be able to train with the best surfers of America. Then, she entered amateur competitions and won 35 National Scholastic Surfing Association trophies in 8 months and, later, the US Championships at Sebastien Inlet in 1987. After this victory, she turned pro and finished her first year on the tour at the 12th rank and was elected as Rookie of the Year. She won her first pro events in 1990 in Australia, but she had big problems of concentration from one competition to another.

Lisa later found her focus through the birth of her first child, daughter Erika. And only a month later, she reached the final in Japan. This birth certainly gave her more concentration and a different point of view on the way to handle contests for an entire season. Making competitive history as a single mom wasn’t enough as Andersen’s persona soon became iconic, transforming women’s surfing more than any surfer before her. She knocked the beach bunny image aside and edged out the stereotype often plaguing female athletics. What made Andersen unique was that she remained feminine and graceful while brimming with an aggressive energy that would set new standards for female surfers. Lisa didn’t simply change how women surf but rather how they are perceived. She led droves of young girls to the sport and played a major role with sponsor Roxy in changing women’s beach fashion with the development of the women’s Boardshort.

After battling back injuries and giving birth to her second child, Mason, Andersen semi retired in 2001 and moved into a global brand ambassador role with Roxy. she is the subject of Nick Carroll’s biography “Fearlessness”. While women surfers still trail behind men in terms of pay and coverage, there is no doubt that female surfing would have missed a crucial burst of progress without the style and performance juggernaut of Lisa Andersen.

Trouble: The Lisa Anderson Story
Shopping cart0
There are no products in the cart!
Continue shopping